The current representative of the US empire finally held his first full press conference yesterday, an embarrassing and undignified affair which saw a gaggle of obsequious imperial stenographers gather round to make believe that important policy decisions about the operation of the most powerful government in the world are actually being made by this dried up empty husk of a man who can barely think or talk.

By "what's happening in the Uyghurs" Biden was attempting to articulate a concern for the human rights of Uyghur Muslims in Xinjiang province, a talking point the US empire has been fallaciously and dishonestly pushing with more and more aggression as attempts to halt the rise of China escalate in urgency. And literally seconds later, Biden made it clear that that is exactly what this feigned concern for Muslim lives was indeed really about.

As we discussed recently, it is a known fact that the US government has a standing policy of dishonestly weaponizing "human rights" concerns against nations like China in order to strategically undermine them while knowingly ignoring the brazen human rights violations that are being perpetrated by its allies on a regular basis. The US government does not care about the plight of the Uyghurs in China. It doesn't care that the allegations regarding the abuse of their rights are riddled with glaring plot holes. All it cares about is undermining its chief geostrategic rival on the world stage, truth be damned.

And I just can't get over the fact that the path the US empire has taken in order to attack that leading geostrategic rival is in pretending to care about the human rights of Muslims. We really don't laugh at these clowns hard enough for that.

I mean, just think about that for a second. The US government, the government of the United States of America, has been melodramatically rending its garments over the wellbeing of Muslims. Muslims! Of all the populations they could possibly have chosen to cynically spearhead their campaign against China, they went with the one where they have the least possible number of legs to stand on.

In almost the same breath as humanitarian interventionist bromides about Uyghurs and Hong Kong, Biden says his goal with China is preventing it from supplanting the US as the world’s leading economic power. A candid explanation of why Washington exploits human rights.

The only sane response to the US empire feigning concern for the wellbeing of a foreign Muslim population is laughter, derision, and ridicule. The whole world should be rolling on the floor laughing at these people. The fact that these butchers are saying "Oh won't somebody please think of the Muslims!" after waging a psychopathic campaign of murder and theft upon an entire swath of Muslim-majority countries means we should all be mocking them, pointing at them, and laughing them out of the room.

Can you honestly think of anything more ridiculous? Off the top of my head I cannot.

The fact that a vast globe-spanning empire has placed so many chips on its ability to halt the rise of China by claiming to care about the rights and wellbeing of Muslims is one of the most cartoonishly absurd things that has ever happened in the history of civilization. We should be reacting to this accordingly.

It's silly how many of us are still sitting around taking this clown show seriously. Let's start making fun of these freaks. The entire US empire deserves to be laughed at, discredited, and dismissed forever. 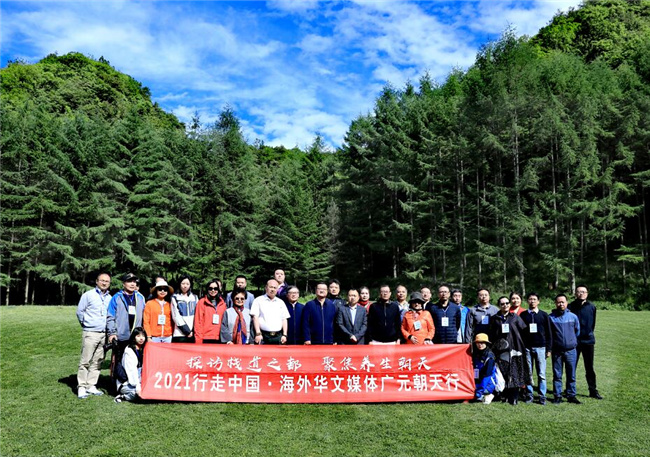 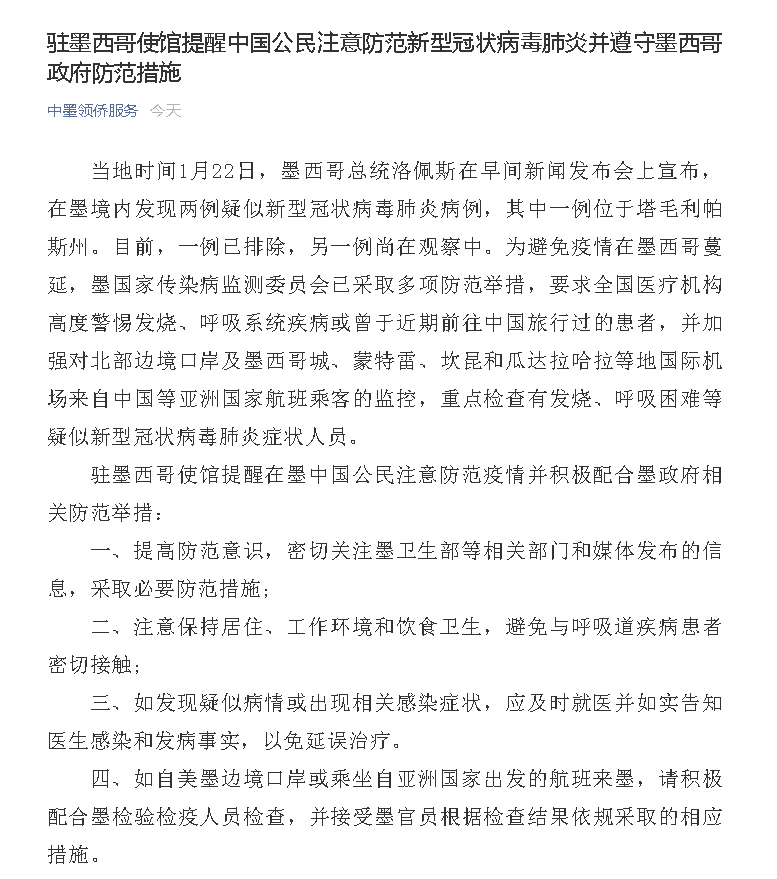